When Allentown Brew Works opened back in 2007, downtown Allentown was a much, much different place. The Fegleys were one of the earliest adopters of idea that Allentown’s resurgence was about to occur. Not only were they were capable of seeing the potential in the area, but they were willing to take a risk by opening an Allentown location of the wildly popular Brew Works restaurant that already had such a loyal following in Bethlehem. In many ways, the opening of Allentown Brew Works spearheaded a new movement of respectable dining and retail in the downtown area, and it began to erase the stigma that had been associated with center city Allentown.

In 2007, I was actually living downtown. Back then, if you would’ve told me that downtown Allentown would soon be experiencing a cultural and culinary renaissance, I would have laughed. And I’m sure I’m not the only one who would’ve found the possibility of City Center having it’s very own Starbucks a laughable proposition. At the time, a new Brew Works was really exciting for any 20-something living in the downtown area. Finally, a cool, fun restaurant/bar to hang out had opened in an area that most wouldn’t have dared invest in.

8 years later, downtown Allentown has a much brighter outlook. No longer is it the Lehigh Valley’s afterthought to Bethlehem. Quite frankly, the Queen City is once again becoming the area’s crown jewel, and within a decade, may even surpass it’s original glory days. Of course, there are still plenty of detractors, but I personally have absolute faith in the ability of downtown to resurrect itself from the ashes and become great again. Just follow the Millennials. The Lehigh Valley’s younger generations (and empty nesters!) are clamoring for a vibrant urban area where they can live, work and play, all within walking distance.

Brew Works has 3 burgers on the menu, and they all sound great. I opted for what appeared to be their best offering, which was a 28-day dry aged burger. The topping options are fairly extensive as well, making it possible to customize the burger to your liking. Even with all of these toppings, the menu is lacking a choice of sauces.

This isn’t exactly the best-looking burger I’ve ever laid my eyes on, but thankfully it tastes much better than it looks. The patty, as expected considering it’s been aged 28 days, tastes amazing. Much more savory and umami flavor than your average burger. It’s slightly undercooked and under-seasoned, and could’ve benefited greatly from more char. Based on the pale black lines on the burger, it seems as though the grill may not have been hot enough.

I haven’t encountered many restaurants that give Cooper as a cheese option, so Brew Works is clearly in on the secret that Cooper is the best American cheese that money can buy. The lettuce and onion were extras that I decided to add on, but were mostly afterthoughts that didn’t add much to the burger. I love onions on a burger, but raw red onion can just be very overpowering, which always makes me wish more burger joints would offer some kind of pickled topping instead.

The brioche roll was mostly average, and per it’s name, more of a bready roll than a chewy bun. Had it been toasted more, or lightly buttered and grilled along with the burger, the bun would’ve been better and added to the flavor rather than simply being a container for the burger.

Final thoughts: Allentown Brew Works’ Dry Aged Burger is pretty good, but could’ve be so much more had it been cooked better. The Cooper cheese was great to see on the menu and was a nice addition to the burger. The lack of sauce options was a little disappointing, and an aioli or house sauce could’ve taken this burger to another level. 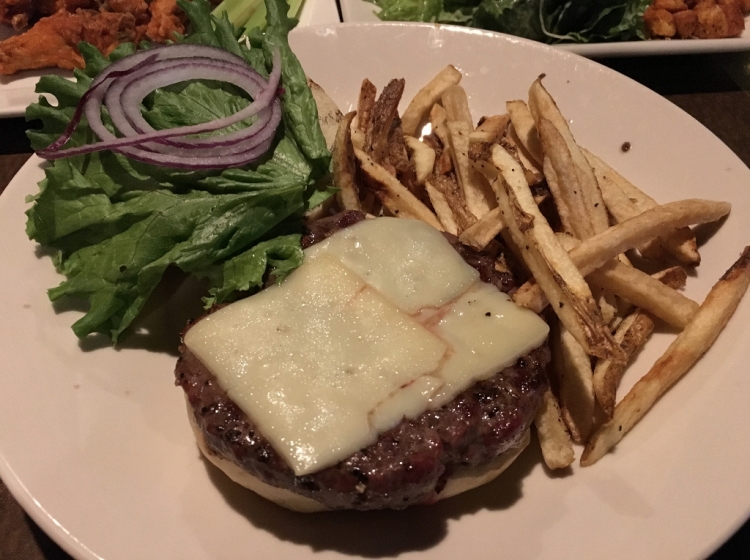 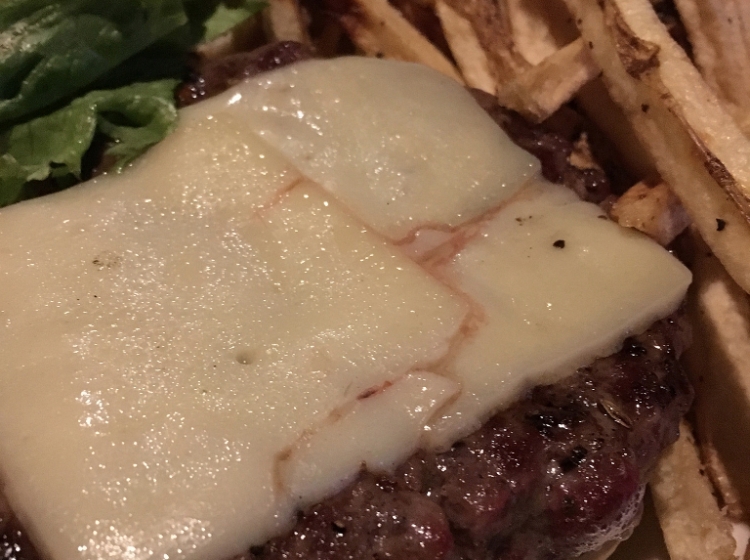 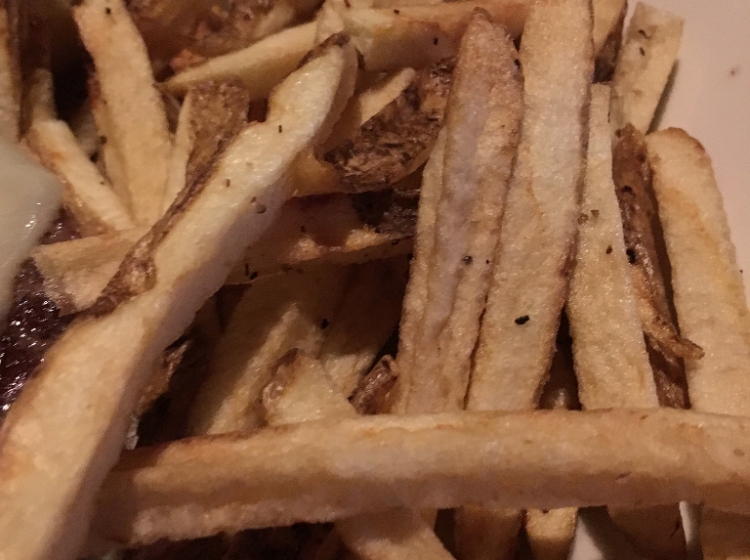 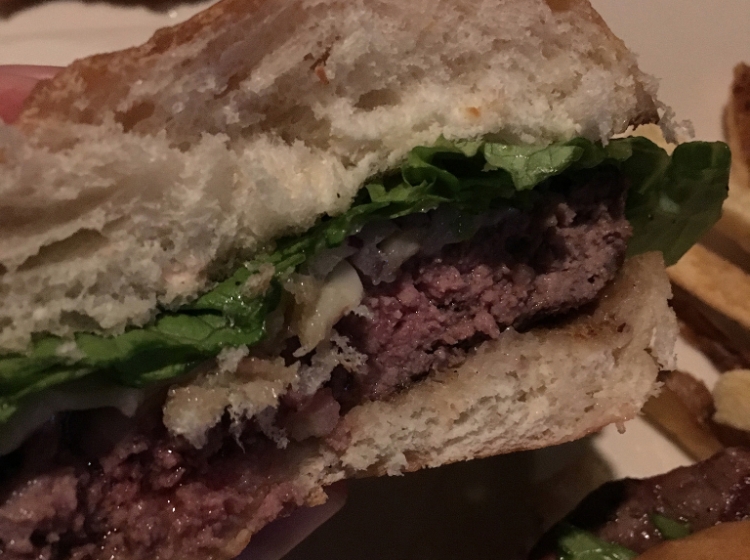 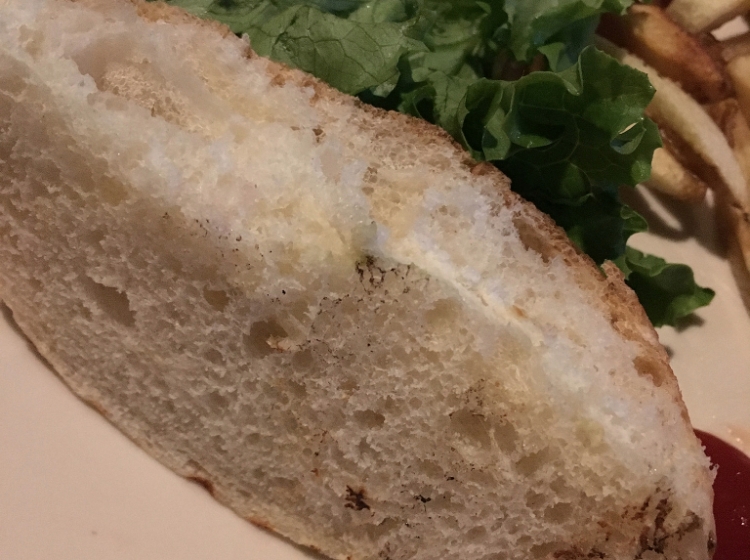