Bell Hall is one the most highly anticipated Lehigh Valley restaurants I can remember in some time. Even with the flurry of 2015 openings in Allentown’s City Center, Bell Hall seemed to have bit more buzz surrounding it. Perhaps it’s because it’s a gourmet burger and craft beer joint, which are 2 things that almost anyone can get excited about.

Normally I’d give a restaurant a few weeks to work out some of the kinks before checking it out, but the anticipation was too much to bear and we ended up visiting during their first opening weekend.

Bell Hall’s space is not only cool (and designed differently from others that recently opened downtown) but very, very large. The 6,500 square foot, 303-seat restaurant should never run into any capacity issues. Even the bar, situated in the lounge area in the front of the house, comfortably seats 14 burger enthusiasts.

On to the food. Deciding on a burger isn’t exactly easy. The menu currently showcases 17 burger options ranging in price from $8 to $18, which also means I have to come back at least 17 times. Being this was our first visit I opted to go with something simpler to get a feel for the overall quality. So I decided on the Bell Burger, which is a local grass-fed beef patty with cheddar, LTO, bacon jam. Even though there’s a “Classic” burger and regular cheeseburger on the menu, the bacon jam sold me.

There isn’t a terrible amount of effort put into presentation, but appearance isn’t one of LVBB’s review criteria. The amount of fries seems a little on the sparse side, and the fact they’re just strewn on the plate makes it look like there are even less. While we’re on the subject of the fries, they turned out to be cold and soggy. Flavor-wise, they were OK, and I’m sure they’re much better when hot and fresh. I’ll chalk this one up to early growing pains, but hopefully next time the fries are hot and crispy when they arrive.

The burger looks quite tasty. It’s cooked nicely and has a good amount of char on the edges, but the grind is on the coarse side causing it to be a bit crumbly, tough, and chewy. Texture aside, the flavor is good. Perfectly juicy and not overly greasy or fatty. There’s a generous amount of cheddar cheese which is wonderfully gooey and has melted wonderfully into the nooks and crannies of the patty. The LTO is fresh, but in my humble opinion, there’s a little too much T. One slice would’ve been fine, but 2 was a little too much. The bacon jam isn’t exactly what I would consider the true definition of “jam”, since it’s really just a sauté of bacon and caramelized onion, but not exactly reduced to the point of being a jam. Semantics aside, it’s some seriously good stuff.

The bun is pretty darn good as well, which is likely because it appears to be griddled with either butter or some other fat, making the edges toasted nice and crispy, while the inside is still soft.

Final thoughts: At the time of this review, Bell Hall had only been open for a week, so things are almost certainly going to improve with time. There’s definitely a ton of potential, and they’ve already nailed the atmosphere and vibe. We can’t wait to make our way back in a few weeks to try another burger. 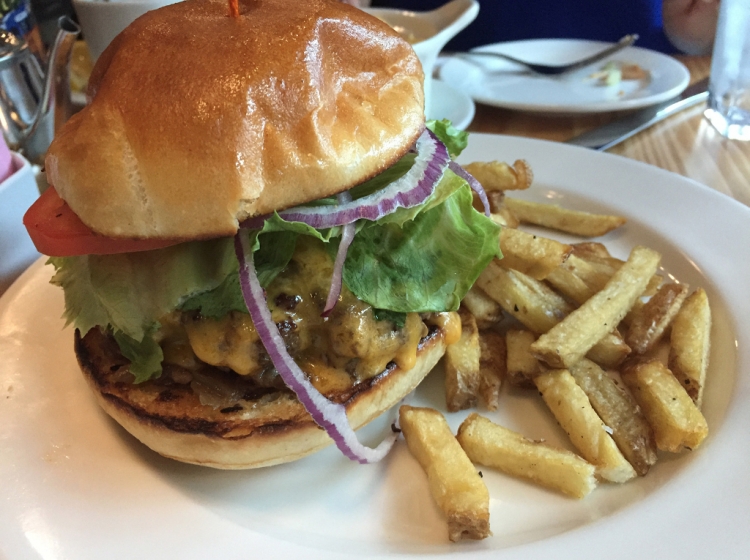 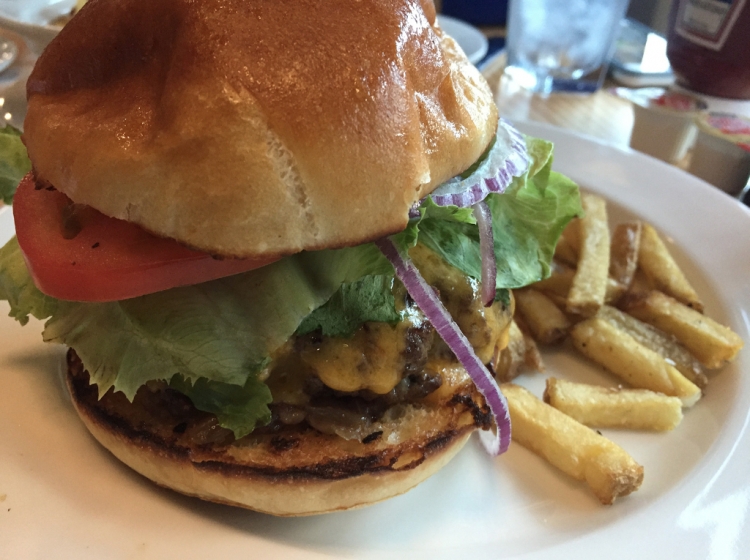 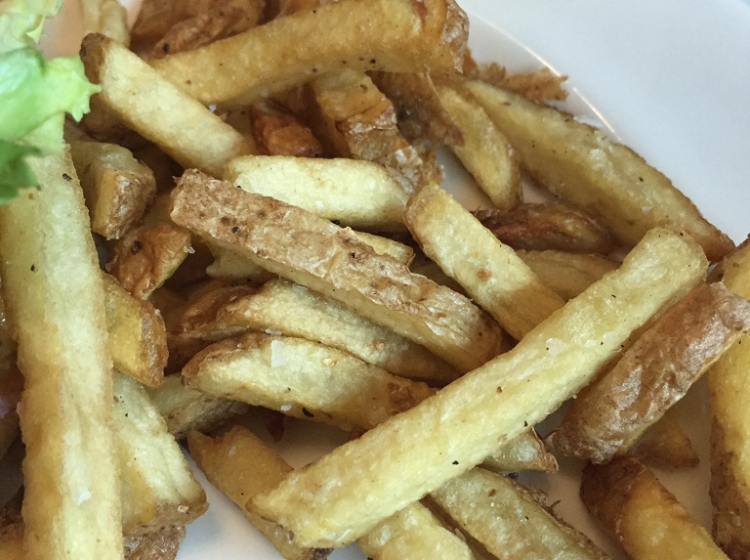 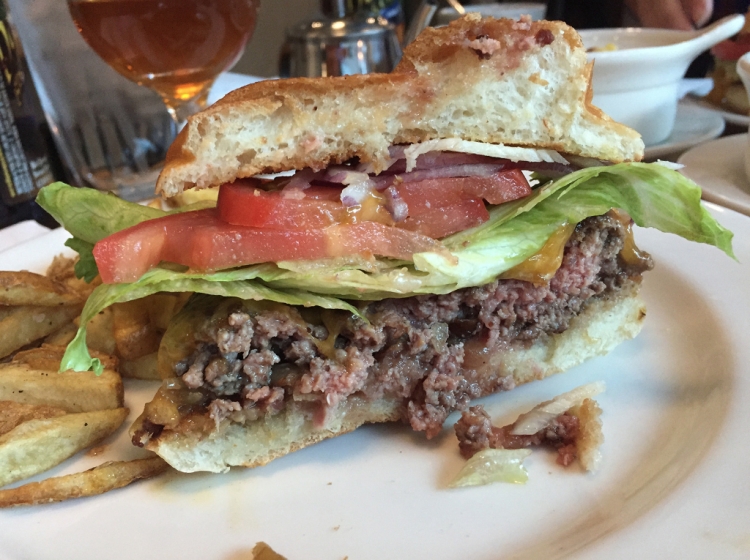