While traversing the Lehigh Valley in search of amazing burgers, the surprises have been, well, surprisingly few and far between. The Shanty on 19th is Lehigh Valley Burger Blog’s 30th burger review, and based on that other review site, we were expecting to be fully underwhelmed.

The Shanty on 19th has a storied history, operating for nearly 40 years before shuttering in 2005. With the recent resurgence of all things Allentown, they reopened in 2014 with a completely revamped menu and interior.

With few burger options on the menu, the decision to go with the 19th Street Burger is an easy one to make, especially being described as coming with Tiger Sauce, Fried Egg, Shaved Fried Onions, Bibb Lettuce, Plum Tomato, Crispy Applewood Smoked Bacon, all topped with Provolone Cheese.

The burger arrives at our table and we realize that maybe we’re in for something more than expected. I mean, just look at those pictures. The bun, cheese and other toppings appear to be appropriately portioned, and the glistening egg yolk on top is just asking to be broken.

With so many flavors going on, you’d think the meat itself would get lost, but everything works perfectly together. The patty is cooked wonderfully with plenty of char on the outside, while still having the perfect amount of pink in the middle. The other toppings like the smoked bacon, shaved fried onions and fried egg all add tons of flavor and contrasting texture, making for everything you could ask for in a well rounded burger.

To add to the experience, the bun is buttered and toasted beautifully, with browned, crispy edges that compliment all of the other flavors.

Of course, as good as the burger was, the experience wasn’t without it’s low point. The scourge that is battered french fries reared it’s ugly head once again, and they don’t belong on the same plate as such an exceptional burger. They’re simply not worthy. That being said, even though they suffered from the same soggy, mealy consistency that all battered fries succumb to, they were at least reasonably flavorful and palatable enough for an average score.

Final thoughts:
To be perfectly honest, I never expected this burger to crawl into the Top 10 List, let alone find it’s way among the best 5. Had the fries been thinner, crispier, and unbattered, The 19th Street Burger could have even managed to find itself in the top 3. Seriously, go try this burger and let us know if you’re as surprised as we were. 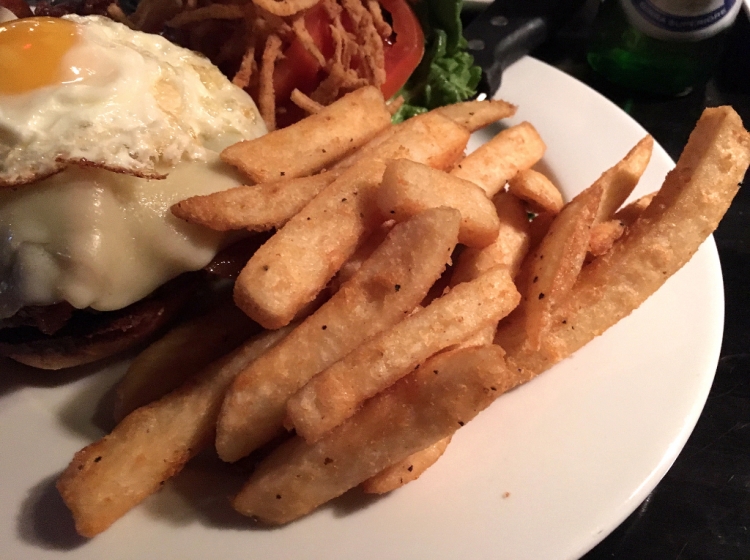 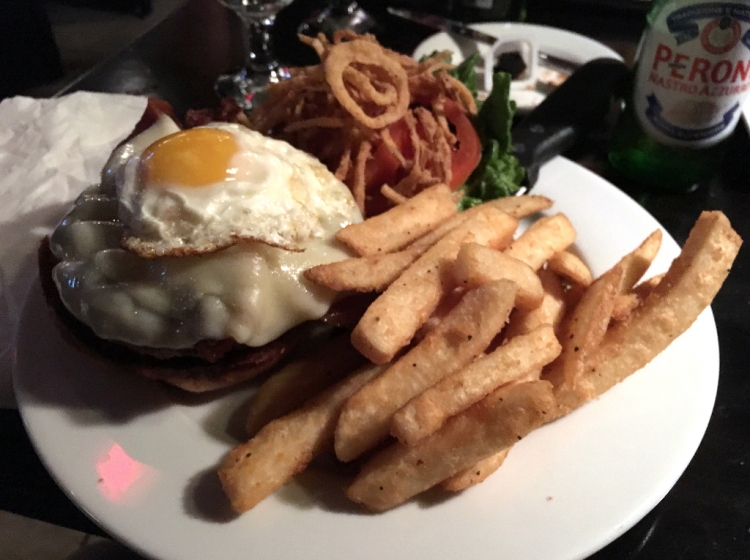 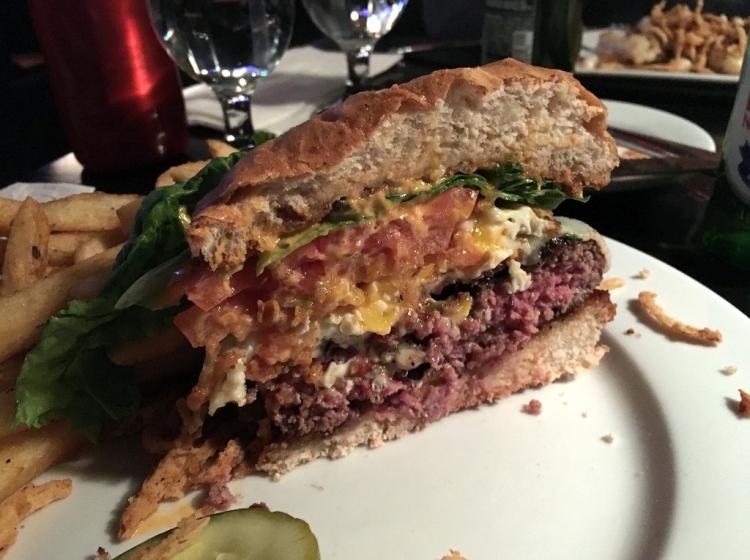 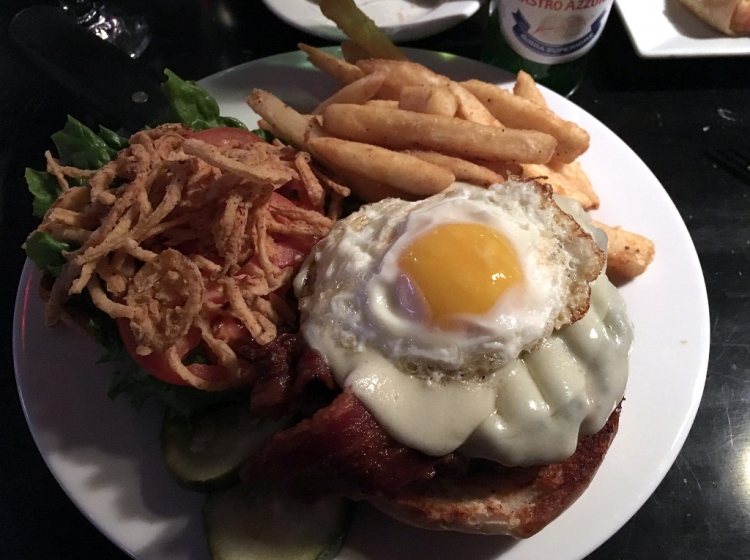 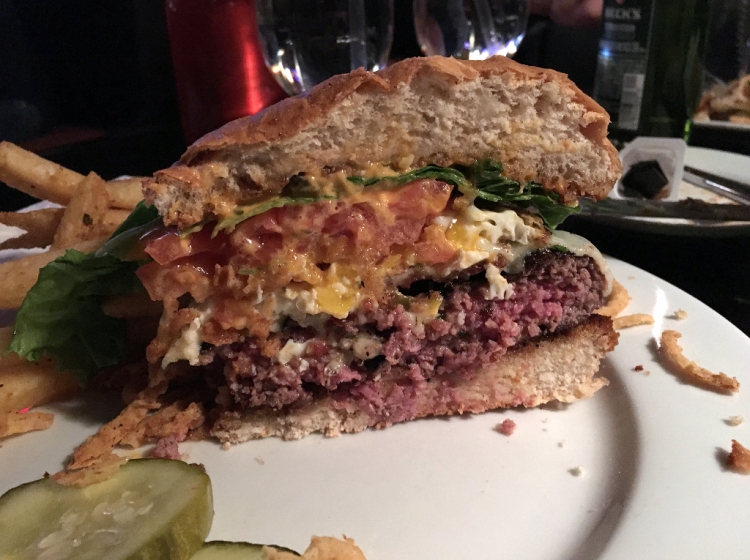