The Burger Shack opened way back in 2010, but because I had spent a chunk of the past few years living out of state, I’m only now getting to try them for the first time. With the name “The Burger Shack” my expectations were pretty high. I mean, if you’re going to put the word “burger” in your name, you better have an understanding of what a good burger should be.

We stopped in on a random late-August Saturday, around 1pm. Being peak weekend lunchtime, we were surprisingly the only customers in the shop. The decor is basic, if not cute with their faux shack awnings above the windows inside of the main dining room.

I decided on the Shack Burger, since that appeared to be the go-to burger, which is described as a “Fresh ground beef stuffed with cheeses and topped with boardwalk fries, more cheese, and The Shack BBQ sauce”. Sounds good, let’s do it.

Upon arrival, things look promising. Presentation is nice, and the burger looks good. After cutting into the burger to see how it’s cooked (which is quite good for medium) the cheese stuffed inside oozes out, which is enough to make anyone excited. The cheese, however, only offers a gooey texture and goes totally unnoticed.

The burger itself, unfortunately, is barely average. While it’s cooked to temperature and adequately seasoned, its over-ground and has an oddly fine, grainy texture. An adequate patty, but by far nothing special.

The toppings were among the most disappointing I’ve reviewed at LVBB. The greens are mostly hearts of romaine, which are crunchy but flavorless – if not earthy. Something you don’t want too much of on a burger. The tomato was mealy, possibly past its prime. For a late August review, tomatoes should be the least of the problem. The Shack Burger also comes topped with The Shack BBQ sauce. Be aware that this isn’t what you might be expecting from a traditional BBQ sauce. It has a very prominent cumin flavor, and functions as more of an exotic condiment than the BBQ you might be used to. The bun is average and unremarkable. It’s thick and bready, and serves solely as a method of transportation for the burger and toppings.

On to those fries… “Fresh. Simple. Honest.” That’s Burger Shack’s motto. For a company to claim “freshness, simplicity and honesty” as their core values, the very least they could to is make fresh fries. Instead, these are frozen, pre-packaged “Boardwalk Fries” , which are lightly battered (in my book, any battered fry is a crime against humanity) frozen, and shipped in from New Jersey. They’re cut too large, and they’re mushy in consistency, which is a terrible combination. At least Burger Shack got the “Simple” part right.

During a time in which using fresh, locally sourced ingredients are paramount to any serious restaurant, The Burger Shack seems to forego those principals for more affordable options. If “Fresh, Simple, Honest.” is going to be your virtue, everything you serve needs to support that claim without exception. Any burger joint will go through enough fries to justify purchasing and cooking fresh, hand-cut potatoes. I’m not sure how frozen fries qualifies as “fresh”.

Final thoughts: I try to find the positives in every review, but I hate to say there wasn’t much from my visit to make me want to go back anytime soon. The Burger Shack could be better labeled as stadium food, rather than quality burger offerings. Perhaps I’ll find my way back to try them again, hopefully with a better result. 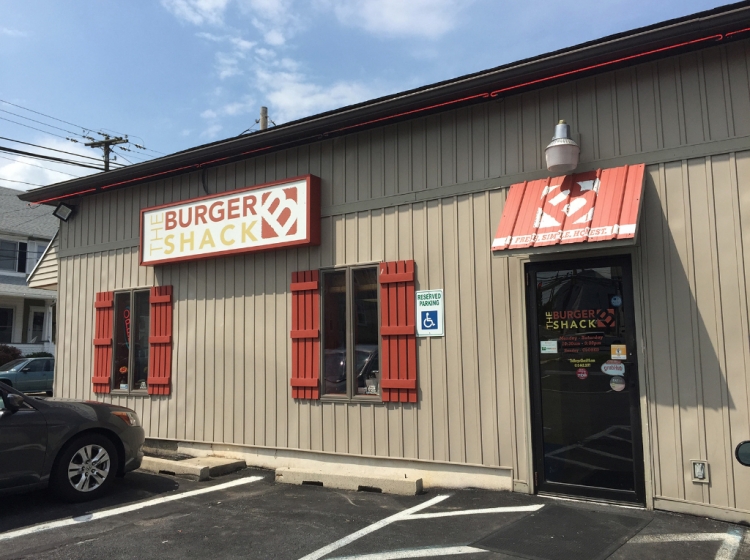 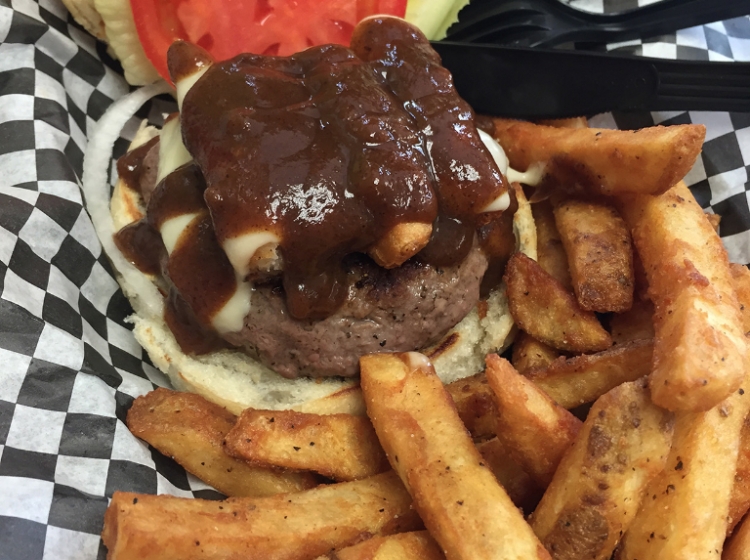 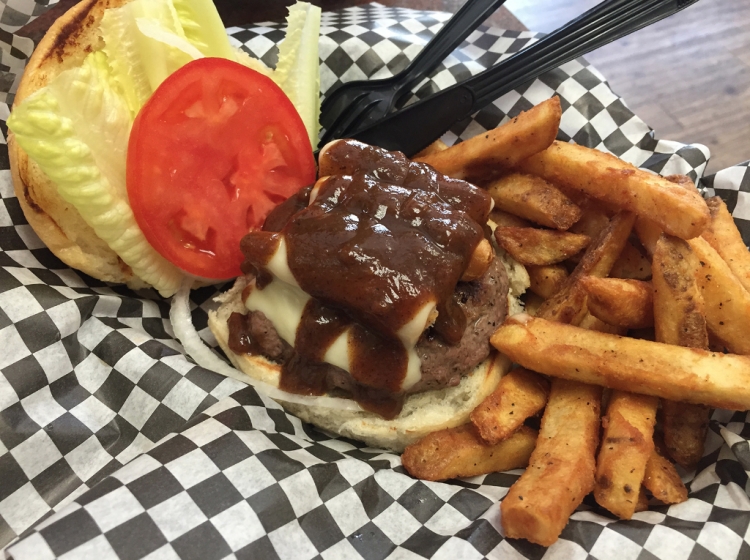 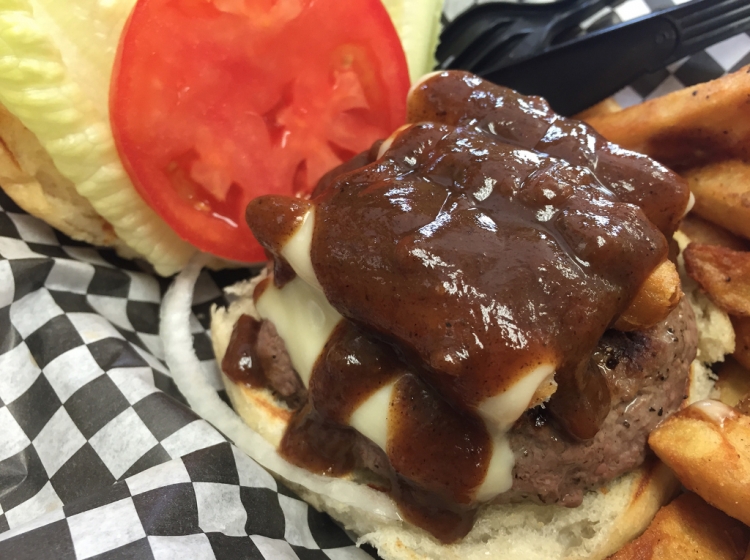 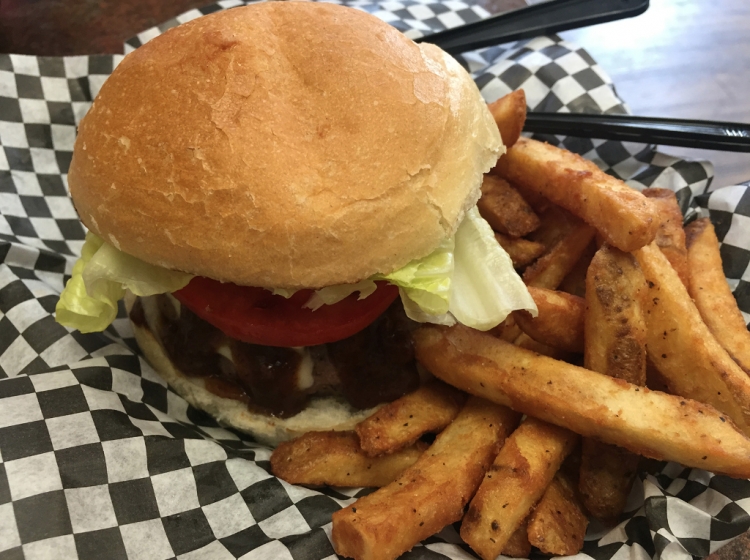 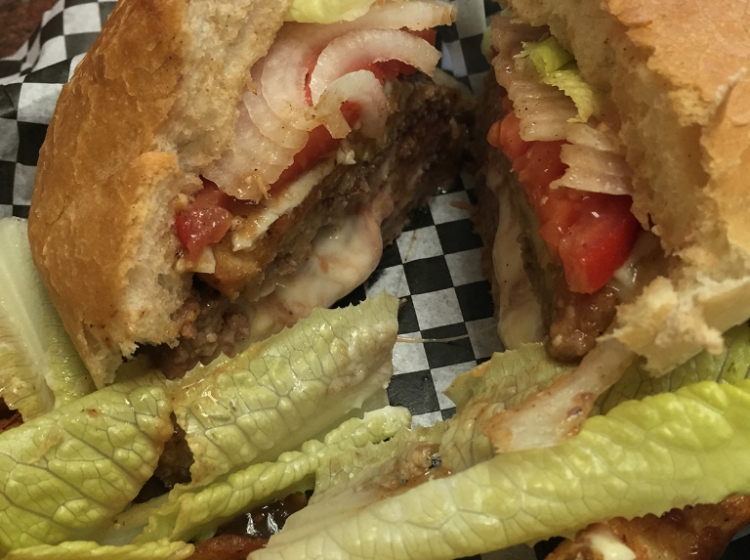 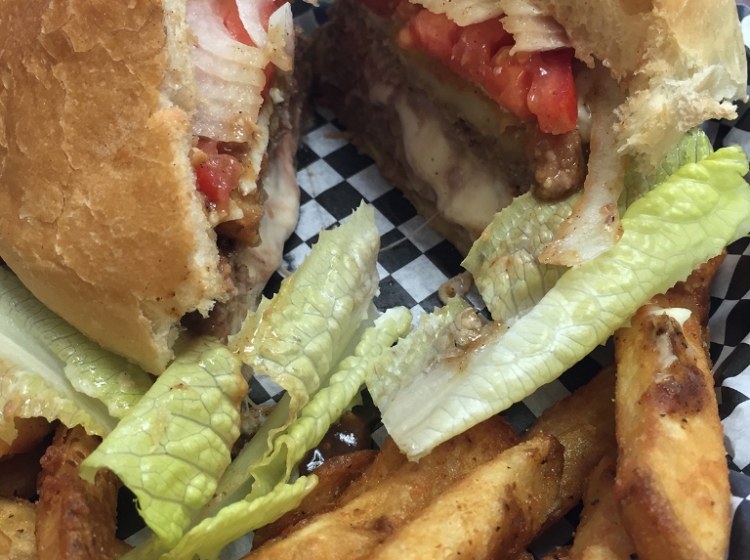